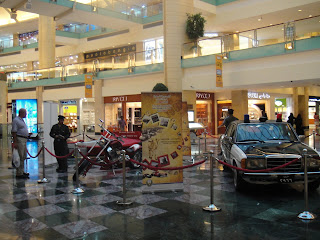 Under the slogan, our past is our heritage, and our heritage is our treasure, Abu Dhabi police is celebrating the 49th anniversary of launching its first patrol vehicle in April 1962.

The celebration is held at the commercial centers in Abu Dhabi and Al Ain on Friday and continues until the end of April. 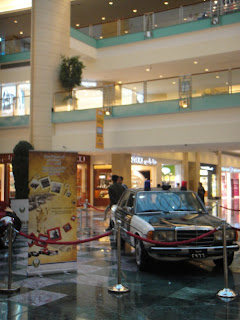 As from 15-30 April the members of the public will view both old and modern patrol vehicles in a procession organized at the Abu Dhabi Corniche. The oldest patrol, a caprice, will be delivering traffic tips and awareness for road users by giving them brochures bearing “ traffic rules are made for your safety and safety of others”. 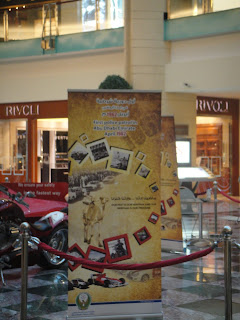 As part of the celebration, 12 vehicles of various historical stages, including thrilling F999 and the Falcon Bike will be showcased.