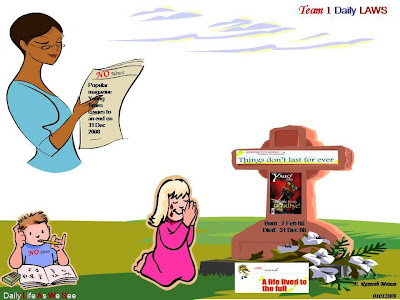 A new cartoon series to begin the year with. What is happening around the world through the eyes of of small children. Hope you enjoy.

When I thought about this idea, I never thought I will be doing the first of this series about an item on a tragic incident that happened to the world of creative children in and around UAE. The popular magazine Young Times have come to an end on 31st December 2008. As the saying goes there is destiny and fate and definite ending to all finite and infinite objects in this world, what a fitting departure date for this wonderful magazine for the young (and old).

I was lucky to read each and every issue that was published except the first two years of it's entry into this media world. The habit of following the prints closely made me more attached to it and Young Times became an integral part of my family. Even the Bangladeshi newsboy Mamtaz who deiver it at home became our family friend. As many of you including myself grew older with it, and the horizon of our bits and pieces of knowledge expanded with it, I just would like to express my thanks to all the team members who worked for it with my sincere heart and prayers. They were doing a great job for the children around. To compete with the visual world and stay alive is a big task and even during the final walks of their journey they remained totally committed for the cause of Young. The final edition carried all those features that used to be there all these weeks and were more interesting than the previous ones.

God bless you all to come back with a different form as noted in the final editorial piece of write up from Mrs Roopa Kurian and her excellant team. 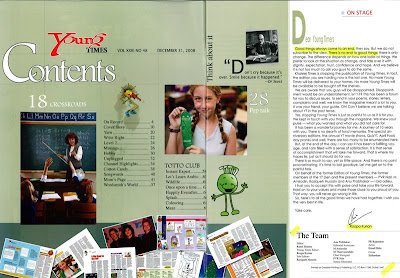 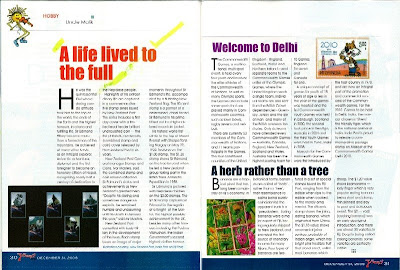 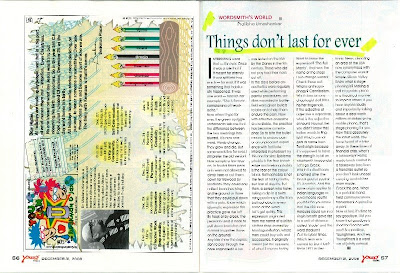 I take this opportunity to invite all children who are regulars in contributing their creative works to forward their works to team1dubai@gmail.com and I will happily publish them at www.talentshare.blogspot.com.
Posted by ClicksandWrites at 3:31 PM